The impact of trace organic matter in drinking water on drinking water quality is the focus of attention. The quality of drinking water is closely related to human health and life. Faced with more and more heavy metal ion pollution, organic pollutants, methyl butyl ether, algal toxins, and water-borne infections of microorganisms such as Legionella, Cryptosporidium and Giardia lamblia, we must On the basis of traditional water treatment, explore new processes and technologies to obtain safer and cleaner drinking water. Main pollutants and sources in drinking water

With the acceleration of the industrial process, there are more and more types of organic compounds. They enter the water body in various forms with people’s production and life, causing water body pollution.

Urban domestic sewage contains a lot of carbohydrates and organic matter such as nitrogen, phosphorus, sulfur and other nutrients, as well as detergents and many pathogenic bacteria. Farmland runoff introduces pesticides and fertilizers into water bodies. Although the concentration of these organic pollutants is very low (generally in the order of g/L~mg/L), there are many types, which are more harmful to the human body and have high mutagenic activity.

Humus, the main component of natural organic matter, is a macromolecular condensation substance formed by chemical and biological degradation of animal and plant residues and the synthesis of microorganisms. It contains phenolic hydroxyl, hydroxyl, alcoholic hydroxyl and other functional groups. Its molecular weight is in the hundreds to several Between ten thousand.

Due to the high content of natural organic matter in the water (mg/L order of magnitude), it will interact with the added water treatment chemicals (such as disinfectant Cl2, 03, etc.), which will not only greatly increase the dosage, but may also be transformed into harmful organic matter or intermediate products . 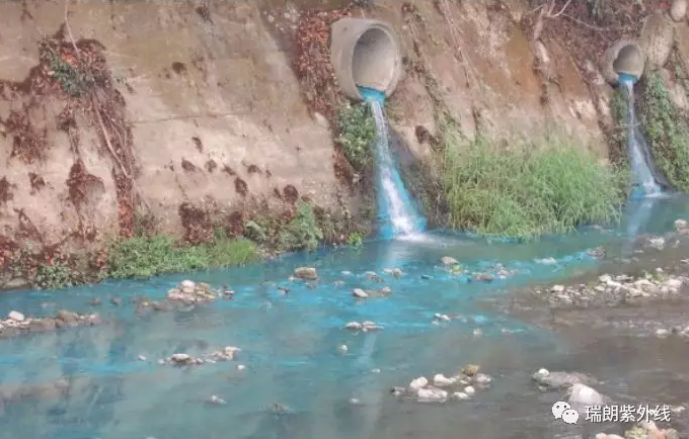 Since the 1960s, people have gradually discovered that while disinfecting with chlorine, chlorine reacts with certain organic and inorganic components in the water to produce a series of halogenated organic by-products, most of which pose a potential threat to human health. Especially in the traditional pre-chlorination process, the high concentration of chlorine directly reacts with the higher concentration of organic pollutants in the raw water, and the concentration of chlorinated by-products will be higher. Therefore, the chlorinated disinfection by-products affect the quality of drinking water An important factor.

Drinking water sources in our country are seriously polluted. Affected by factors such as soil erosion, the humus on the surface enters the water body with the surface runoff, resulting in a higher concentration of organic matter in the surface water than in developed countries, which increases the consumption of chlorination and disinfection. The amount of chlorine affects the disinfection effect. At the same time, the increase in chlorine consumption leads to the generation of higher concentrations of halogenated organic matter, which increases the unsafety of drinking water.

The above three categories are representative of organic pollutants in drinking water. In the next chapter, we will introduce in detail the 6 major advanced treatment processes at the forefront of application and R&D.