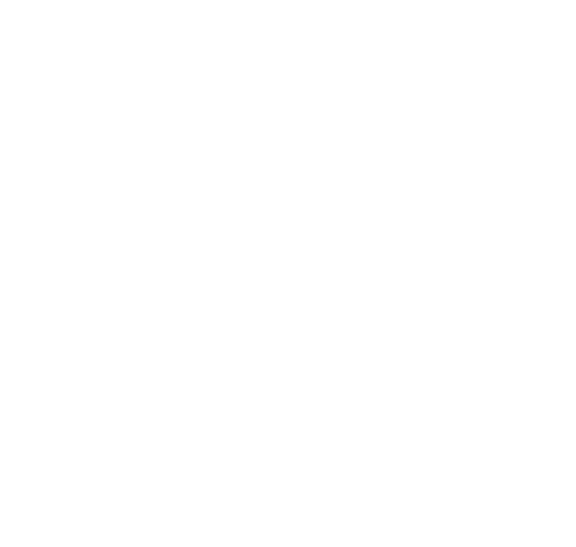 With successful application record in hundreds of large hotels, it is with obvious purification effect for oil fume. It takes use of SCIP purification technology to treat oil fume.

It is installed in the middle of a series of ground floor, and supplied with high voltage DC power. Particles in atmosphere are ionized to have positive or negative charges when passing through the strong electrostatic field of ionizer. Each adsorption zone is composed of many parallel plates with high voltage DC power (same polarity asionizer, but half in voltage) to form electric field. Charged particles will be attracted by ground floor as well as driven by live plate. Thus when airflow contains charged oil fume and grease particles, they can be efficiently removed.
Parameters